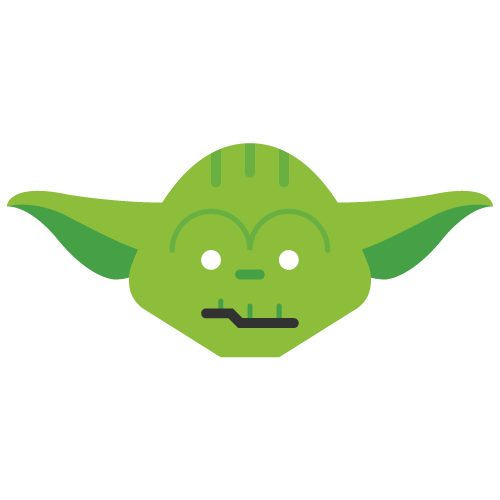 Recently I was working on a private bug bounty program which was relatively new so I decided to check it out, I did not obtain full disclosure hence the redacted post.

The Web Application provided a HR and Bookkeeping platform similar to Sage but online and written in ASP.net. Due to improper checking on file uploads, I was able to bypass the restrictions in place to upload a .html containing PDF magic-bytes and include arbitary JavaScript thus gaining Stored XSS

My initial enumeration on the application started by clicking through the application and discovering as many parameters as possible. While doing this I came across a interesting form which allowed users to attach PDF's only.

It appeared that the application was checking 2 things to ensure that the user only uploaded a PDF, Firstly it checked if the Content-Type matched application/pdf and secondly carried out some MIME Sniffing by ensuring the body contained the PDF Magic Bytes %PDF

However while the application checked if the supplied file contained %PDF it did not check where the magic-bytes where, therefore providing the file you uploaded contained %PDF anywhere it would be accepted.

At this point I decided to try upload a basic .exe as a PoC and was able too do some with the below request.

As you can see I added the %PDF magic byte inside the first string and it got accepted, an attacker could easily compile a application with %PDF as a string and it would get accepted. However I decided I would try elevate the severity of this by trying to upload a shell or a .svg

After a few hours of trying various different web languages it appeared that the download link I was accessing to download my uploads was not interpreting anything or being served, however it did offer a preview functionality.

I crafted a payload with help of my friend @fuckup which contained the PDF MagicBytes, Arbitary JavaScript and was uploaded as a .html

After uploading I visited the URL directly and was greeted with the following :)

I found it really strange that only .html was being interpreted and tried for a few more hours to serve other web-languages with no avail.

I later discovered the uploaded files were not actually being uploaded to the webserver itself so would never have been interpreted.